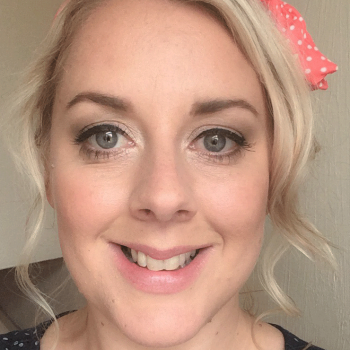 Sally Darby is an illustrator and surface pattern designer living and working in the U.K. In 2008 she graduated from the University of the West of England with a BA (Hons) in Illustration, alongside studies in Animation.

Sally’s work shows a love of colour, character design and a keen eye for intricate detail. She currently specialises in children’s book illustration and licensing designs for a range of uses.

Sally has been chosen as the winner of a national design competition run in conjunction with the Prince’s Trust and major national retailers to find an artist of the future; ‘Tomorrows Talent.’ Sally’s winning design were featured on products in stores in the UK and America for retailer, ‘FatFace.’

Sally has lots of designs available to license and she is very happy to work on commissions.

If you would like to work with Sally or just to say hello please email info@sallydarbyillustration.co.uk

To see her full licensing portfolio please contact her agent at  info@puredesigngroup.co.uk

I am honoured to have been nominated in the 2017 Women of the Year Business awards 2017. Thank you.

I asked Sally to design a logo for my blog, I gave her some rough ideas and she came back with a stunning design. Sally was very professional throughout the design process, replying to emails promptly with good humour and enthusiasm and she delivered the finished logo ahead of schedule.

I wouldn’t go to anyone else for my graphic design needs in the future and would recommend her to others without hesitation.

Sally’s beautifully designed cards for Bluebell have been a real hit with our supporters.
The recent Christmas card Sally has designed for us is sure to be very popular too!

I can throughly recommend Sally, love her designs & she’s a joy to work with too!

Sally Darby recently worked with me on a commercial animation project about sustainability for the BBC. I was co-directing the short film for production company ArthurCox, and Sally helped to design and create many of the intricate paper cut-out props used in the stop-motion animation. Sally was an excellent and vital member of the small production team, carrying out her work with enthusiasm skill and creativity. During the weeks that Sally worked with me, she carried out her role very professionally, handled revisions efficiently, and communicated effectively with all members of the team. The nature of short format commercial animation often involves limited timescales and the pressure of tight budgets, Sally responded very well to the pressure of this environment. I would have no hesitation in working alongside Sally again, on any suitable creative commercial project, She is a talented and dedicated creative professional.